BlogCalifornia Punishes Sex Offenders Who Tamper With Their GPS Devices 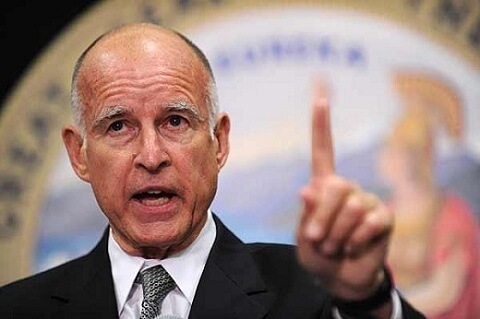 On Saturday Governor Jerry Brown signed legislation requiring sex offenders who disarm or disable their GPS trackers while on parole to return to jail.

A recent investigation showed that because of jail crowding many sex offenders who were detained for tampering with their GPS devices were released immediately after they were detained. The new bill Brown approved will require that any sex offender caught tampering with their GPS device is required to be sentenced to 180 days and they must also serve their entire parole revocation inside jail.

The law that required paroled sex offenders to wear GPS trackers passed in 2006. In 2011, under Brown’s prison realignment program, the penalties for a sex offender who tampered with their GPS device were reduced. More than 5,000 warrants were issued within the first 15 months of Brown’s realignment program.

Since then, most paroled sex offenders have known that there are little to no repercussions for disabling their GPS devices.

Ted Lieu, who introduced the sex offender bill said “it’s time to strength our deterrent.” On Saturday during a statement, Lieu continued on the subject saying “Real deterrents for sex offenders drastically reduce the likelihood they will commit another crime.”

With the deadline for this year’s bills approaching Brown, he used Saturday to focus on many criminal justice issues. In total he signed 21 measures and vetoed 12 other on Saturday.